The Joan Guinjoan International Prize for Young Composers has been awarded annually since 2002, in honor of the composer Joan Guinjoan.

The objectives of this award are:

Send a download link (e.g. WeTransfer.com) to a single ZIP or RAR file to:
Premi.Guinjoan@esmuc.cat

This file must be named after your pseudonym (e.g. YourPseudonym.zip) and must contain:

Any query regarding Joan Guinjoan International Prize may be adressed to: Premi.Guinjoan@esmuc.cat 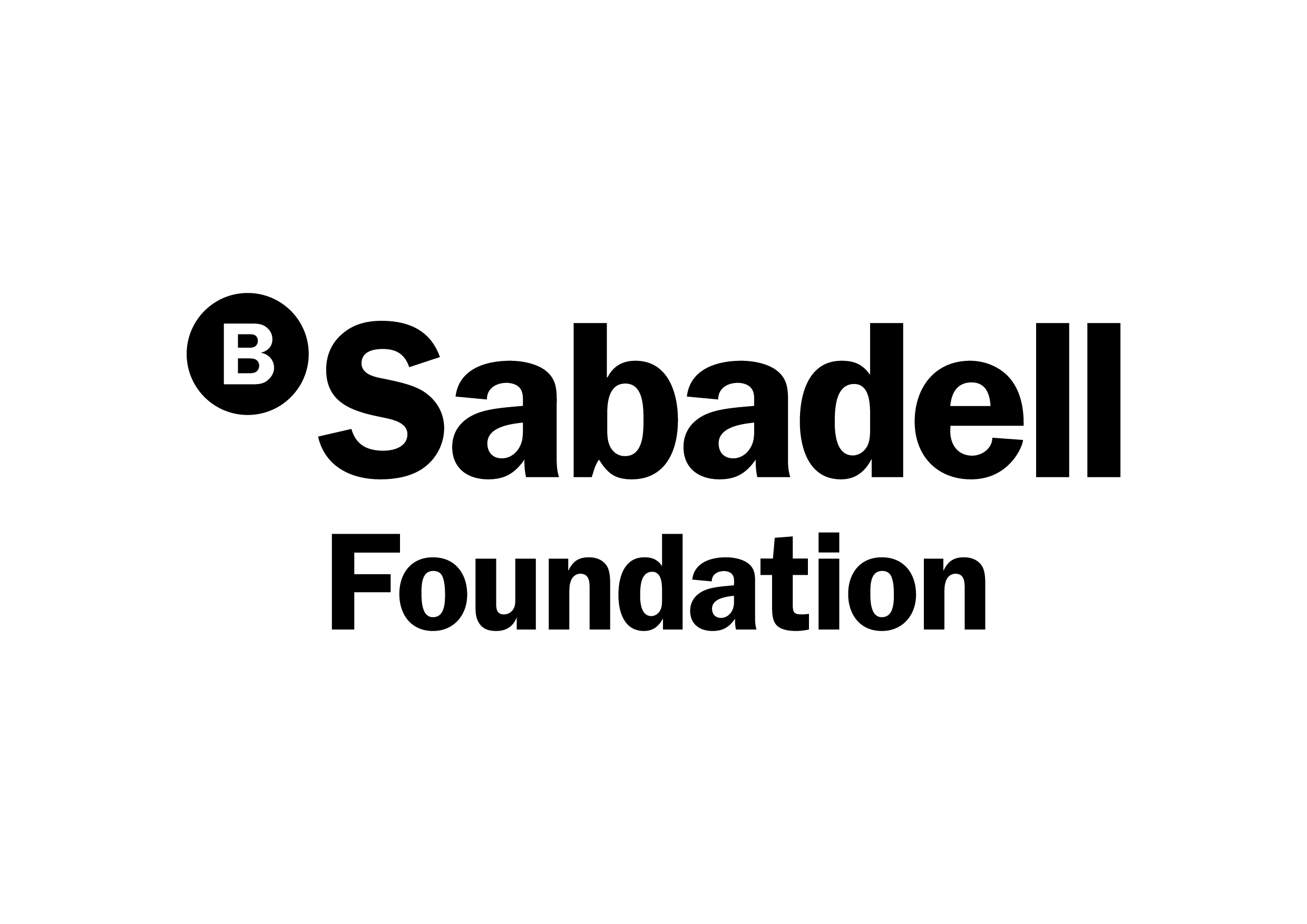